A downloadable demo for Windows

Unattended mechs across the sector have been hacked and gone rogue. The now autonomous mechs are wreaking havoc, and it's your mission to scuttle the drones and keep the malware from spreading. The injected override routines can be outsmarted if you're clever, but the mechs will do real damage, so be careful out there! 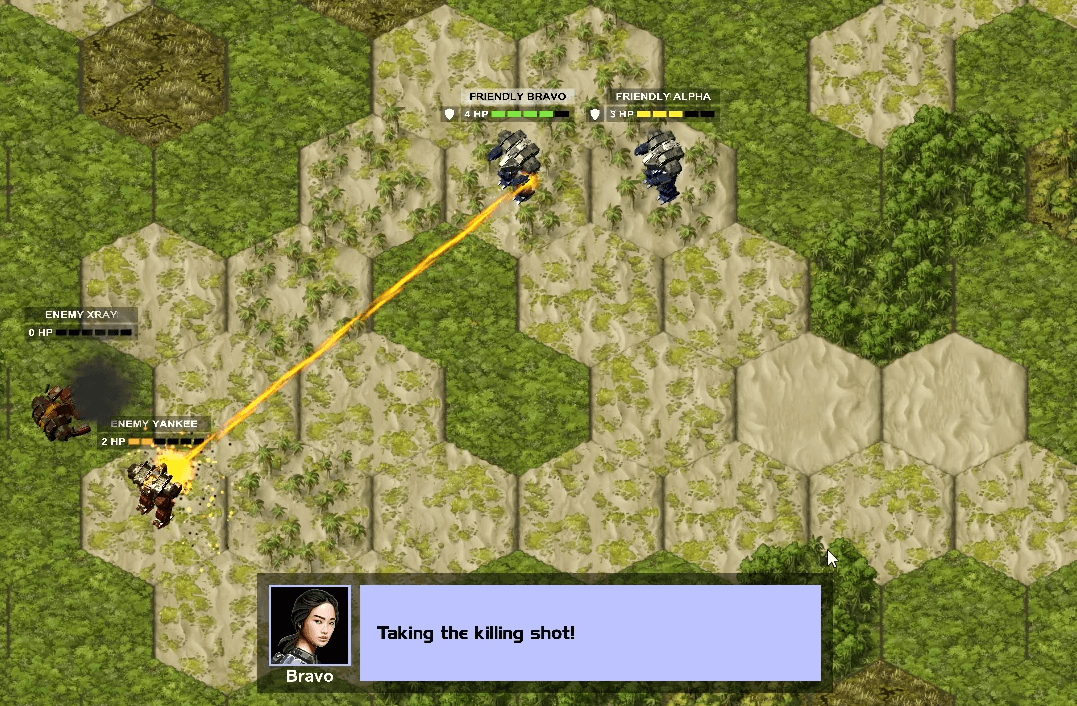 Hex Tactics is a demo developed over about 5 weeks. The project is built in Unity. While the code was written by Robert Ackley, all audio and visual assets were obtained from online marketplaces and forums.

Development has advanced in phases, each with a different area of focus:

The procedural generation phase was developed as a submission for ProcJam 2020. 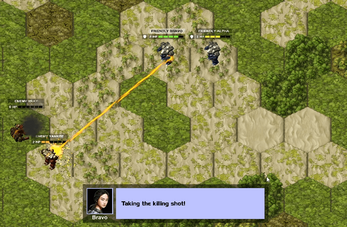 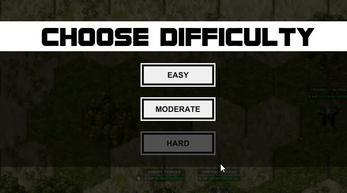 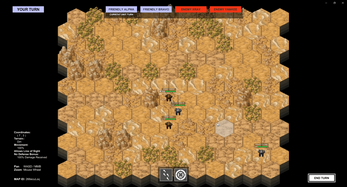 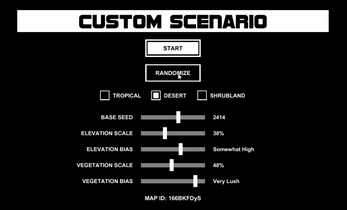 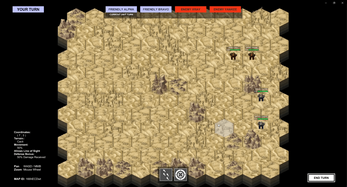 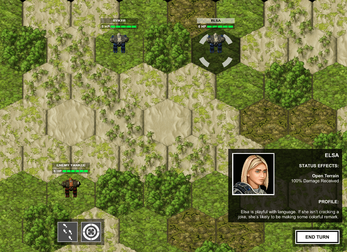